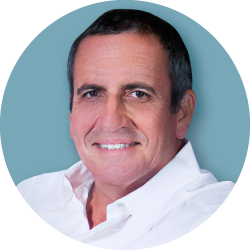 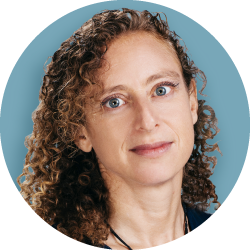 Leehe Skuler is an impact investing professional and consultant for impact ventures, investors, philanthropists, and international organizations in the field. She has set up the Impact Investing Advisory at Deloitte Israel. At Social Finance Israel, she works with Israeli and international agencies and thought leaders, including the World Bank, EU, SNV, the African Development Bank, […] 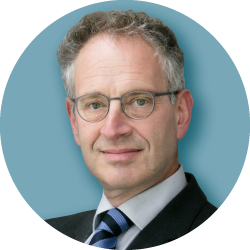 Raoul Bino is senior strategic advisor of the Executive Board of Wageningen University & Research, the global number one science organization in the Agri-food domain. Raoul is a specialist in biochemistry, food applications and plant sciences and has been the Agri-food Captain of Science for the Dutch Government. Currently he is responsible for the interaction […] 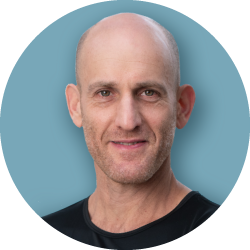 Eyal Orion is a serial Med-Tech entrepreneur, co-founder and active board member in five medical device companies which raised over USD 140 Million from investors. He was selected by Goldman Sachs as one of the most intriguing 100 entrepreneurs in the world as part of the Builders and Innovators Summit, 2018. Eyal is also a […] 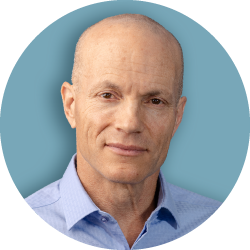 Omer Moav is Professor in the Department of Economics, University of Warwick, as well as in the School of Economics, Interdisciplinary Center (IDC), Herzliya. Between 2009 and 2010, he served as Head of the Economic Advisory Board of the Israeli Ministry of Finance. 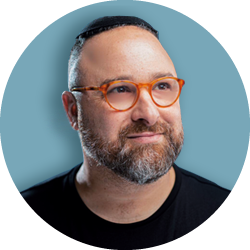 Hillel Fuld is a global speaker, entrepreneur, journalist, vlogger, and leading startup advisor. He brings over a decade of marketing experience with leading Israeli and Silicon Valley startups, and currently collaborates with many global brands in an official marketing capacity including Google, Oracle, Microsoft, Huawei, and others. Hillel covers the dynamic local tech scene for […]